Top 3 reasons to expand into the Netherlands 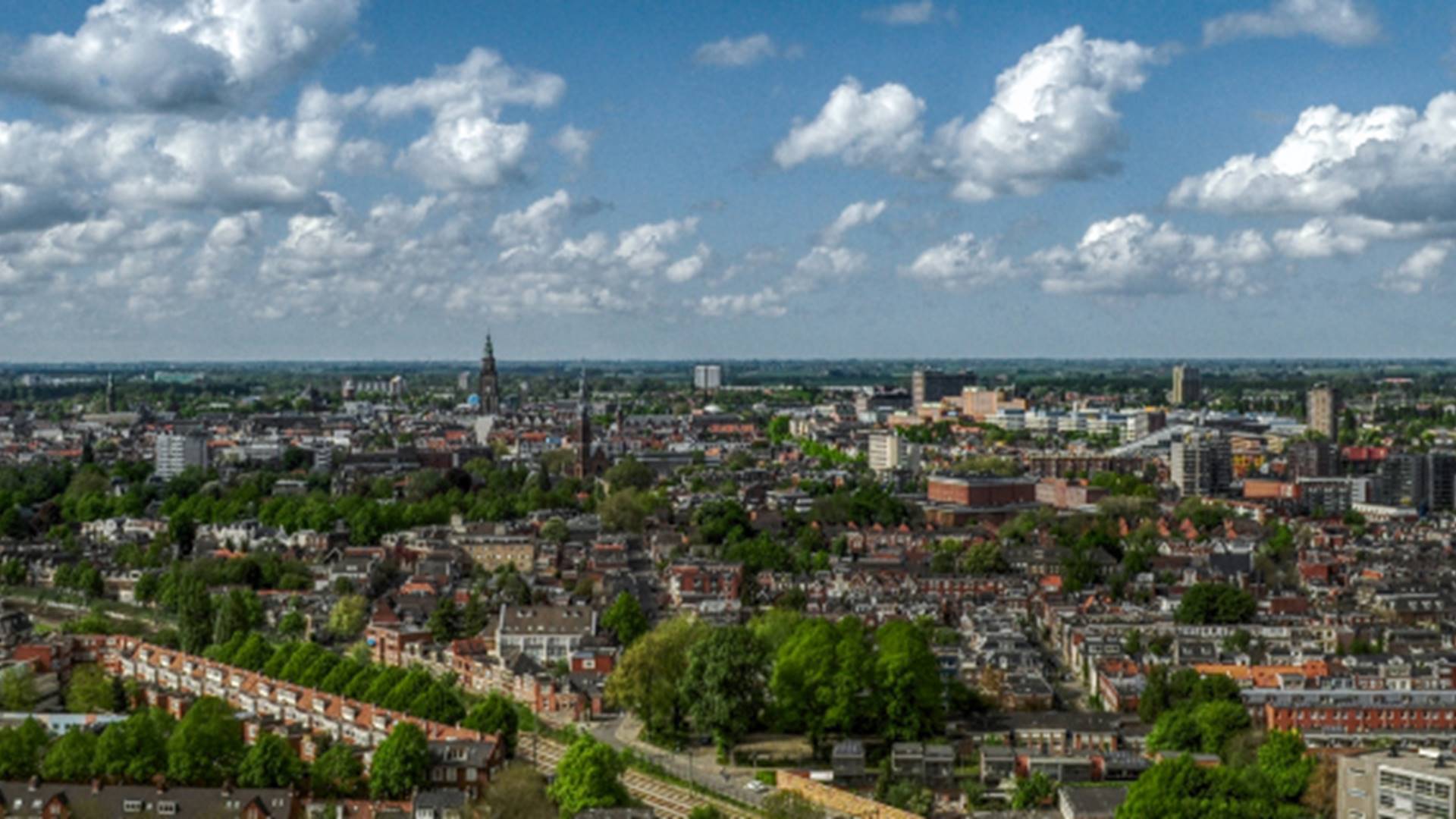 Expanding your business abroad will help you access new customers and build your brand. A carefully planned, future proof staffing strategy for new markets can have a significant impact on your success.

Forbes Magazine put the Netherlands in the number 4 spot on their 2019 list of 'Best Countries to do Business'.

Here’s the top 3 reasons why you’d want to expand your business into the Netherlands:

The Dutch workforce is very well educated, and suited to international business. The Netherlands’ educational system is ranked 3rd globally and has strong international focus, most people in the Netherlands speak English and at least one other language, mostly French or German.

The Netherlands is home to over a million foreign workers, the reason being that many organisations already made the decision to expand their business to the Netherlands. There is a highly skilled migrant visa is available, which allows companies to bring over highly qualified expats to work in their Netherland offices. There is also a favourable expat tax program and a wide network of around 100 bilateral tax treaties that aim to avoid double taxation and offer reduced or no withholding tax on dividends, interest and royalties.

2. Infrastructure
Being based in the Netherlands means you benefit from having access to 95% of Europe within 24 hours of Amsterdam and Rotterdam, two of the country’s major hubs. With 170 million consumers within 500 km and 244 million consumers within 1000 km, there’s likely to be a healthy market for your business’s products and services.
The ports of Rotterdam and Amsterdam, respectively Europe’s 1st and 4th largest ports of Europe and Amsterdam Airport Schiphol with flights to over 176 destinations worldwide, an extensive road and railroad system all combined makes the Netherlands a highly accessible country, very suitable for international expansion.

3. Stability
The Netherlands is the world’s second most economically stable country worldwide, according to findings from global consulting firm KPMG.

According to the report, key elements of the Netherlands’ economic stability include a highly-educated population, robust public institutions and an above average involvement in the world economy.

The Netherlands has a low political risk, an easy to understand business environment, low geographic risk, reliability of local infrastructure and maturity of markets.

JP Gray is your perfect partner to find the highly skilled staff to open your new office. Contact us to find out how we can support you.